Class is in session! This week we're talking YA fantasy 101 and what books you'd have on the syllabus if you taught some of the essentials. It's quite a broad subject, so I've picked World Building 101 because, let's face it, who doesn't love opening a book and seeing the map of a whole new world before you've even read a sentence? I adore books set far, far away and good world building can make me overlook a multitude of sins elsewhere in the story (sometimes!). Hell, if you're going for escapism, you might as well do it properly right?

(As always, a big thank you to The Broke and The Bookish for hosting this weekly meme - one of my faves!) 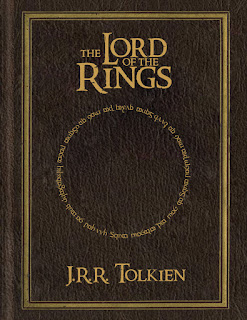 1. The Lord of The Rings - J R R Tolkien
The grandaddy of them all when it comes to world building, this would be my example of how not to do it. Don't get me wrong, the book's a classic, but I also found it a tedious chore to get through, mainly because on all the irrelevant backstory, references to characters we never meet and a language system worthy of Oxford. Not surprisingly, the books were written to accompany Tolkien's fictional language. Good world building should enhance the story, not overshadow it. 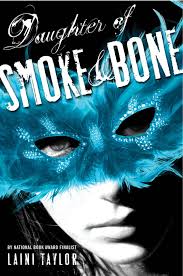 2. Daughter of Smoke and Bone - Laini Taylor
I've just finished this series (and am giving away my spare copies if you're interested and live in the UK) and the world building here is incredible. It's so beautiful, so imaginative and so descriptive I'd swear the author had been there and was recalling it from memory. 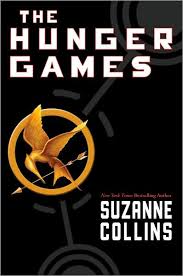 3. The Hunger Games - Suzanne Collins
A seamless blend of dystopia, fantasy and reality makes for a chilling vision of the future!

4. Mistborn - Brandon Sanderson
The cover alone is enough to make me imagine the medieval landscape of Scadrial where ash falls from the sky and wraiths run around in the mist. I've only just finished the first book but have been practically eating the pages! 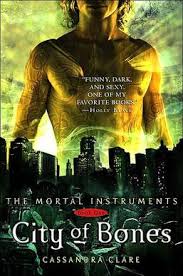 5. The Mortal Instruments - Cassandra Clare
Another winning combination of fantasy and reality (even though I loathed the movie!). 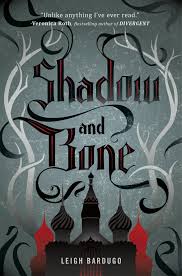 6. The Grisha Trilogy - Leigh Bardugo
Although I was a bit disappointed by the lack of Russian history and culture in this series (the book blurb made me think it was going to be full of it. I don't count the vaguely Russian sounding names!), the world building more than made up for it. I cannot wait for Six of Crows to come out and take me back to Ravka! 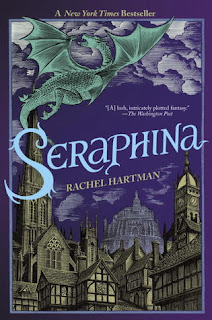 7. Seraphina - Rachel Hartman
Mythology? Check. Magic? Check. Dragons? Check. Although I didn't enjoy the second book all that much, I adored Rachel Hartman's Seraphina and the kingdom of Goredd, a world where dragons walk among people and good old fashioned back stab is likely not far away! 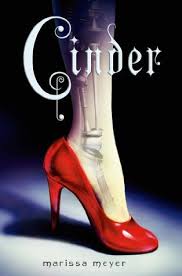 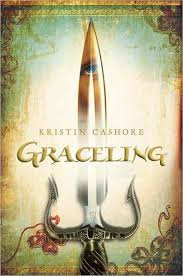 9. Graceling - Kristin Cashore
Despite my indifference towards the final novel Bitterblue, the series has some great world building. 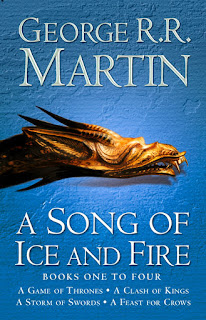 10. A Song of Ice and Fire
Whatever you think about George R R Martin's writing style, his incredible eye for detail and world building cannot be denied! Yes I'd prefer if he wrapped up some plot threads before starting new ones, and no I don't care about the fourth son of a character that was once mentioned in book 3, but Westeros remains one of the best examples of creating an entire fictional world, history and culture. Well, if I'm teaching class, I want my students to aim high!

It was quite a broad subject this week, so I'm keen to see what subjects everyone else picked and what books they chose.

Class dismissed!
Posted by MikaylaGray at 12:15